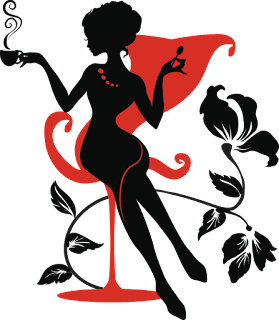 On August 13, 2015, Aleli Parlor will install Rosemary Perez as President for the 2015-2016 term. She will be installed along with her corps of officers. Rosemary has been a member of the Native Daughters of the Golden West since February 1991. She will receive her 25-year emblem during her upcoming term. Rosemary served as Aleli Parlor's President in 1994 and in 2000. She has also served in a variety of other offices including serving as Aleli's Marshal since 2006. We are happy to welcome her back as our President for the coming year.

The theme for her installation is "Old Hollywood Glamour." Members and guests are asked to wear attire in black or white, or any combination thereof. Light refreshments will be served after the installation. Please RSVP no later than Friday, August 7, 2015 by e-mail to NDGW102@gmail.com.
Posted by Aleli Parlor NDGW Aleli Parlor No. 102