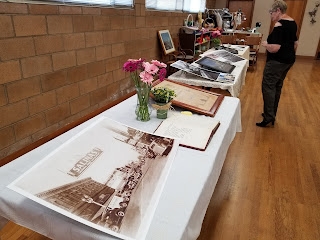 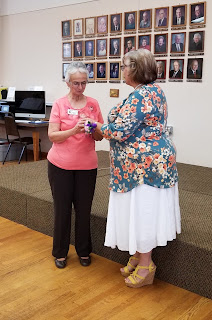 The proceeds from the coin march will benefit the Native Daughters of the Golden West Education and Scholarship Committee's effort to fund college and graduate school scholarships.
Posted by Aleli Parlor NDGW Aleli Parlor No. 102